I feel like a lot has happened since I wrote the first post of my new blog. I’ve done some basic research on my own, mostly via Google, which led to some discoveries. However, with a shout-out to a Polish genealogy group on Facebook and my librarian-genealogist friend (thanks, Joyce!), who were very  helpful, more information has been unearthed, including some digitized documents.

Where to begin? Well, I have some valuable information on my Polish great-grandparents, including various primary sources — their marriage license, death certificates for both, and an immigration record for my great-grandmother, who sailed from Belgium to Philadelphia in 1899 (as a single gal), and had most recently been living in Równe, Poland. What was most interesting is that, according to their marriage license application, my great-grandparents listed Austria as their birthplace, not Poland. I read a bit about the Austrian partition of Poland, but that happened about a century before my great-grandparents were born (in 1872 and 1873). Their death certificates listed Poland as their birthplace. Further investigation is warranted 🙂

More to discover on this amazing genealogical journey (so far, only digitally) … 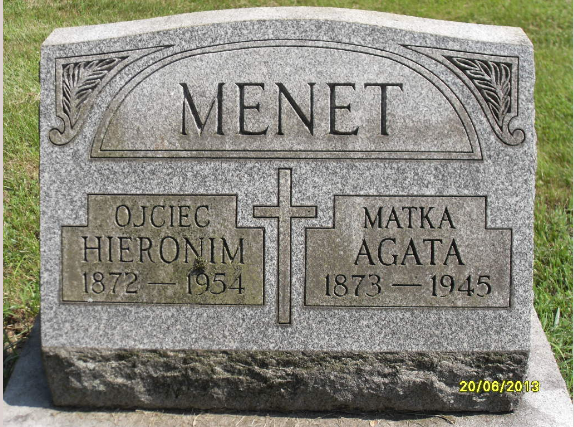